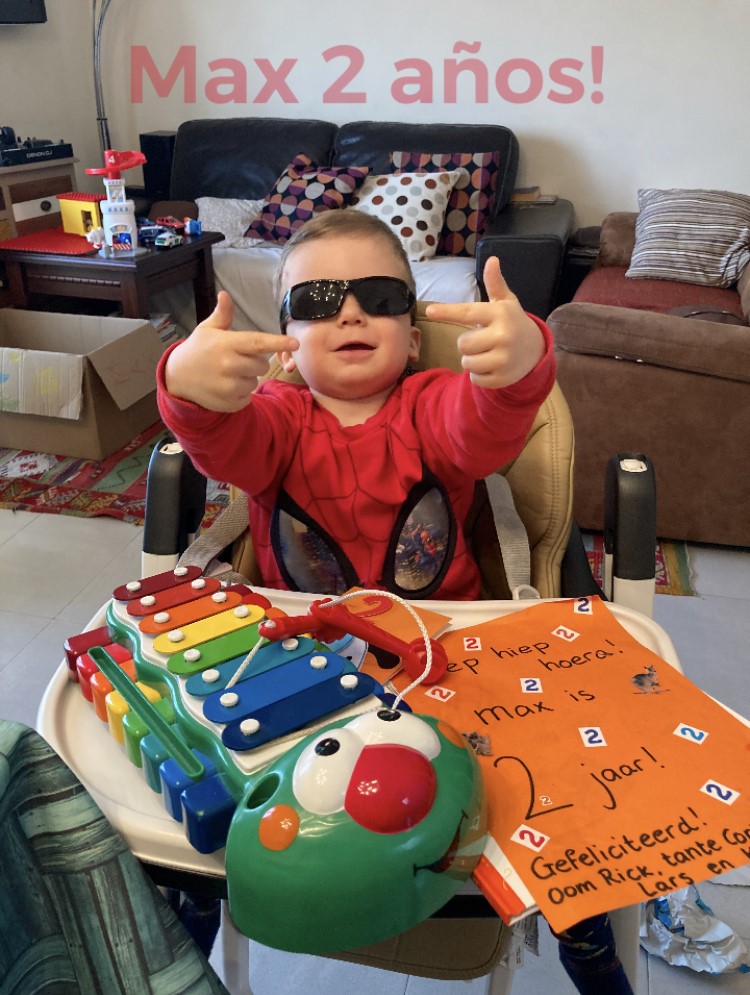 This post is about shit my now 3-year old son says. It winks to the original ´shit my dady says´ tweets from comedian Justin Halpern.

First of all from pretty much being a baby it was clear our boy (M) was remarkably awake, observing and yes rebellious.. Although I am of course a proud father he´s a handful of daily work. I guess most dad´s of 3-year olds say that but judging neutrally he´s really just more energetic, alert and rebellious than pretty much his whole class, even the school play-yard. Important to note is that he grows up in Barcelona, Spain i.e. speaks mainly Spanish, stemming from Spanish (Catalan) and Dutch parents.

Anyway here´s a listing of some things he says (or does/ not):

We are smart. We got awarded!

The Study Abroad Portal Blog got the 7th place between 75 awarded Study Abroad Blogs worldwide! Would you like to have our biggest stories delivered to your inbox? Join our Newsletter!

Publish your article with us! 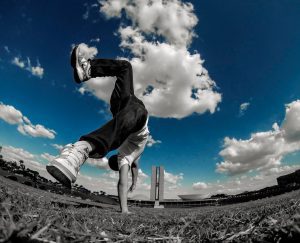 What is a Online Open Day? 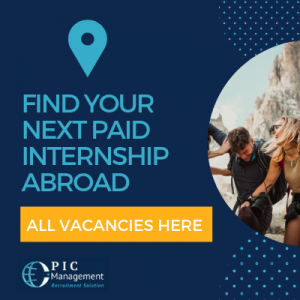 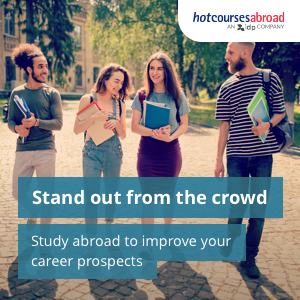 This website stores cookies on your computer. These cookies are used to collect information about how you interact with our website and allow us to remember you. We use this information in order to improve and customize your browsing experience and for analytics and metrics about our visitors both on this website and other media. To find out more about the cookies we use, see our Privacy Policy.

If you decline, your information won’t be tracked when you visit this website. A single cookie will be used in your browser to remember your preference not to be tracked.

This website uses cookies to improve your experience while you navigate through the website. Out of these cookies, the cookies that are categorized as necessary are stored on your browser as they are essential for the working of basic functionalities of the website. We also use third-party cookies that help us analyze and understand how you use this website. These cookies will be stored in your browser only with your consent. You also have the option to opt-out of these cookies. But opting out of some of these cookies may have an effect on your browsing experience.
Necessary Always Enabled
Necessary cookies are absolutely essential for the website to function properly. This category only includes cookies that ensures basic functionalities and security features of the website. These cookies do not store any personal information.
Non-necessary
Any cookies that may not be particularly necessary for the website to function and is used specifically to collect user personal data via analytics, ads, other embedded contents are termed as non-necessary cookies. It is mandatory to procure user consent prior to running these cookies on your website.
SAVE & ACCEPT